You can now sleep in a ‘Bird’s Nest’ in Laikipia

Nay Palad, a barefoot luxury hideaway in the Philippines, have teamed up with Segera Retreat, a protected wilderness at the foot of Mount Kenya, to launch the Bird’s Nest – a unique tree house with panoramic views and five-star comfort.

What is the Bird’s Nest?

Segera is located in a 50,000-acre reserve that’s home to four of the big five, endangered species and decorated with an array of contemporary African art. The Bird’s Nest, set up by a river and waterhole teeming with wildlife, is their newest project. It’s a two storied-suite with all the trappings of a luxurious hotel suite. The upper deck is a circular platform with 360-degree views of the surrounding plains and a star bed and is used as a picnic or dining area.

Skilled traditional weavers were brought in from as far as Lake Baringo, almost 200 kilometres away, to build the nest that looks like a massive tree from far away. The nearby river offers the perfect wild African soundtrack at night with wildlife fighting over drinking rights and territory. 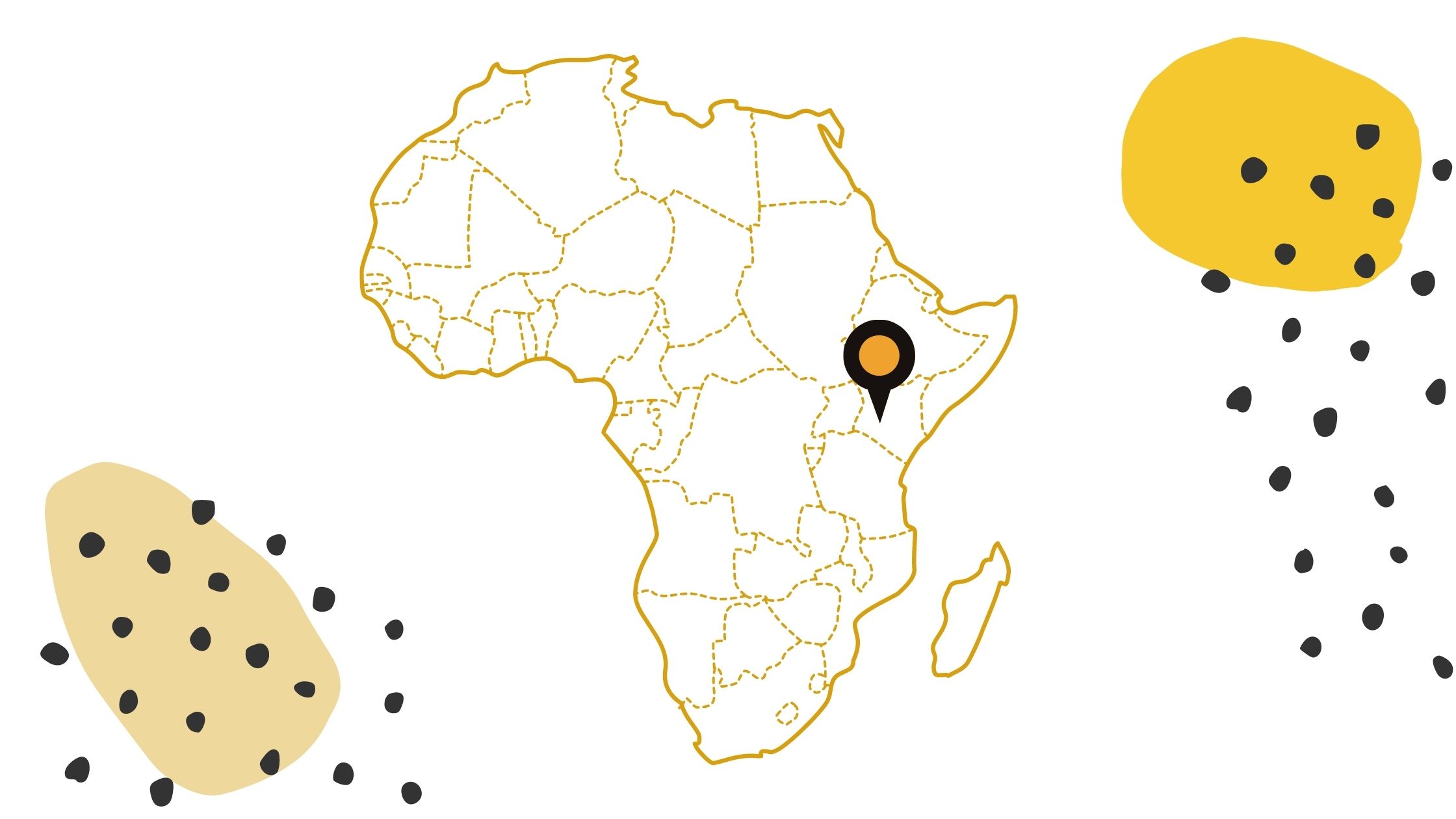 How did it come to be?

Bobby Dekeyser, a former footballer and owner of the Nay Palad Resort, built ‘the biggest beach bed in the world’ at his resort, which can sleep 10 people. He visited Segera Retreat a couple of years ago and was impressed by the conservation efforts. He immediately signed up his property as a partner with ideas to develop something similar to his giant beach bed.

He wanted to set up something similar in Segera so guests could enjoy an immersive sleep out in the bush, but the idea was shelved due to the threat of wildlife. They then came up with a plan to put it up in one of the conservancy’s water tanks where no predator would reach it, but this too had its own challenges.

Bobby decided to send over his designer to Segera in order to find inspiration to create a sleep-out experience where all proceeds would be channeled to the numerous conservation efforts. The designer, Daniel Pouzet, was inspired by the weaver birds’ nest intricate design and patterns which dotted Segera’s landscape and suggested that they build a sophisticated ‘nest’ instead.

He drew the architectural designs with the idea to create a sustainable project with solar power, flush toilet and shower with an open sleeping platform at the top and a protected shelter on the first floor.
The project took off with local builders spearheading the process. Every product was locally sourced from organically grown timber, interior pieces and no leather products or animal by-products were used, which is in line with Nay Palad’s vegan policy. It was completed within a year.

A typical experience at the bird’s nest starts with a late afternoon game drive across the conservancy, followed by a sun-downer at the nest. The guides have to be extra careful because some lions have made a habit of using the structure’s shade to shelter from the afternoon heat.

Sunsets from the nest are otherworldly – the golden glow and sounds of wildlife and birds as they become active in the fading light are unmatched. Dinner and champagne are served under the stars before you retire to bed. You can choose where to sleep, either on the upper deck platform with a bed and mosquito net or on the lower floor.

As the guides and attendants leave, you’ll be handed a radio as is standard protocol. The security team will be only a stone’s throw away just in case you need them, although due to the elevation of the sleeping platform you are supremely safe.

A night spent under the stars at the Bird’s Nest leaves you in the heart of it all – amidst the noises of hooting owls and cackling hyenas, where the air is still and the moon bright. And just as you get used to it, the distressed grunts of lions join the fray.

Then it goes eerily quiet and, after an eternity, the occasional lion calls out. You relax a bit and try falling asleep. An elephant trumpets near the Nest just as you’re falling asleep, jolting you awake and you sit up in bed. Their stomachs grumble and you can hear them break twigs from the trees.

You’re awoken by the rays of the sun on your skin as the sun rises and you dash upstairs to take it all in and there in the distance you see the snow-capped Mount Kenya in all its glory putting on a beautiful show.

The radio call comes to life and it’s your guide asking how the night was and if you’d like to see lions feeding on a buffalo by the river just 400 meters away from the nest. And you realize how incredibly lucky you were to experience and hear it all throughout the night.

You head to the river and see two huge male lions with bloody manes feeding on a colossus of a buffalo, which is lying on its side with its ribs and bowels jutting out. The lions don’t seem to notice the safari vehicle approach and continue feeding like the kings they are.

Segera Retreat is located in Laikipia, central Kenya and is premium safari and conservation country which is accessible all year round with the highest concentration of wildlife in Kenya after the Mara. It’s also home to most of the country’s black and white rhino. It’s highly recommended to indulge in a tribal cultural experience in the local Maasai, Pokot and Samburu villages and learn some of their traditional ways of life.