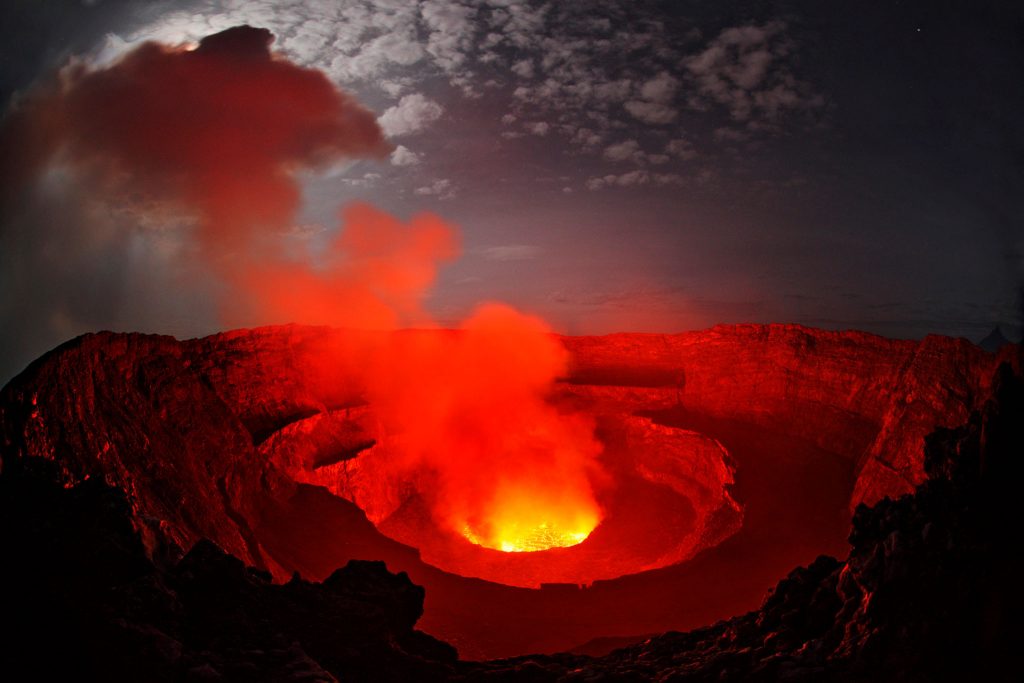 Visitors to Nyiragongo’s edge, standing proudly in the Virunga Mountains on the border of the Democratic Republic of Congo and Rwanda, find a lava lake a few hundred feet beneath them. “It seems to cannibalize itself, as pockets of fire engulf new areas,” writes National Geographic journalist Nina Strochlic. “A thick fog rolls over the […] 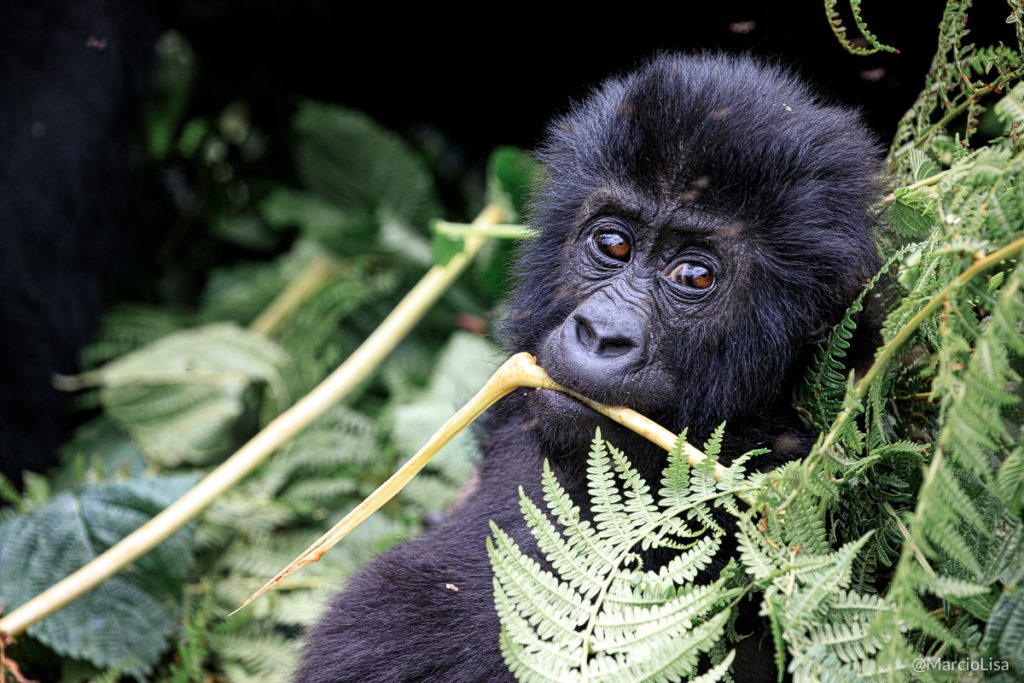 Situated near the picturesque Lake Kivu – reminiscent of lakes in the Swiss Alps – Kahuzi-Biéga was established in 1970 by the Belgian photographer and conservationist Adrien Deschryver, who ranks alongside Dian Fossey as one of the great protectors of the world’s endangered gorilla population. The park is named after two dormant volcanoes, Mount Kahuzi […]