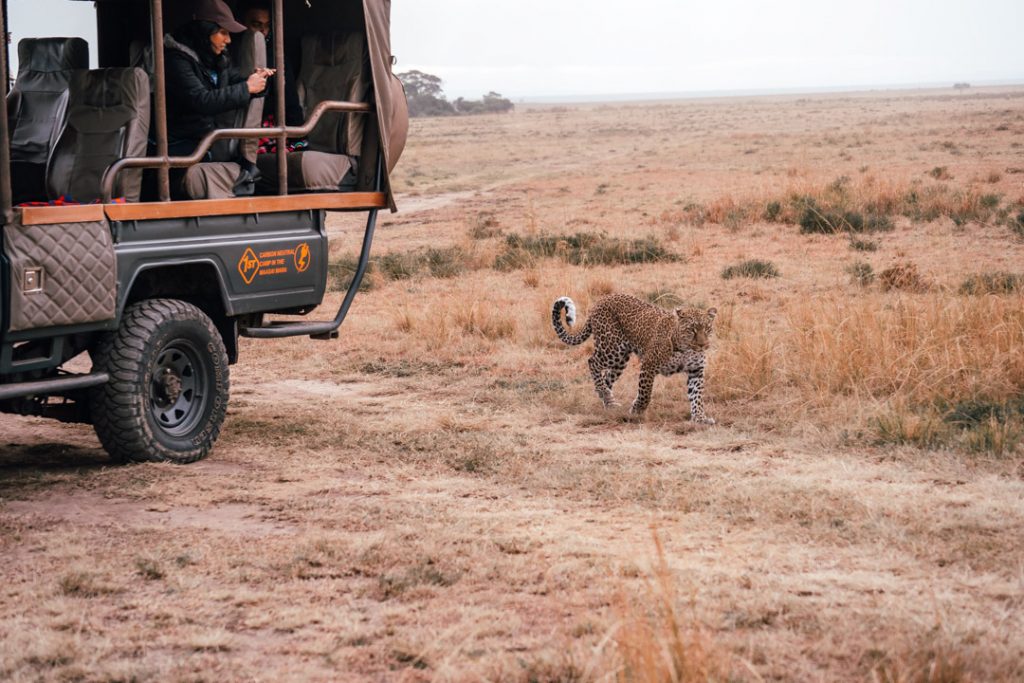 In a much grander gesture, the iconic African wildlife destination made a pioneering commitment during COP26. The Kenyan government recently announced that all vehicles and operations across the Maasai Mara and other natural areas must only rely on renewable energy. Situated within the National Reserve, Emboo River Camp is one sustainable safari lodge that’s ahead […] 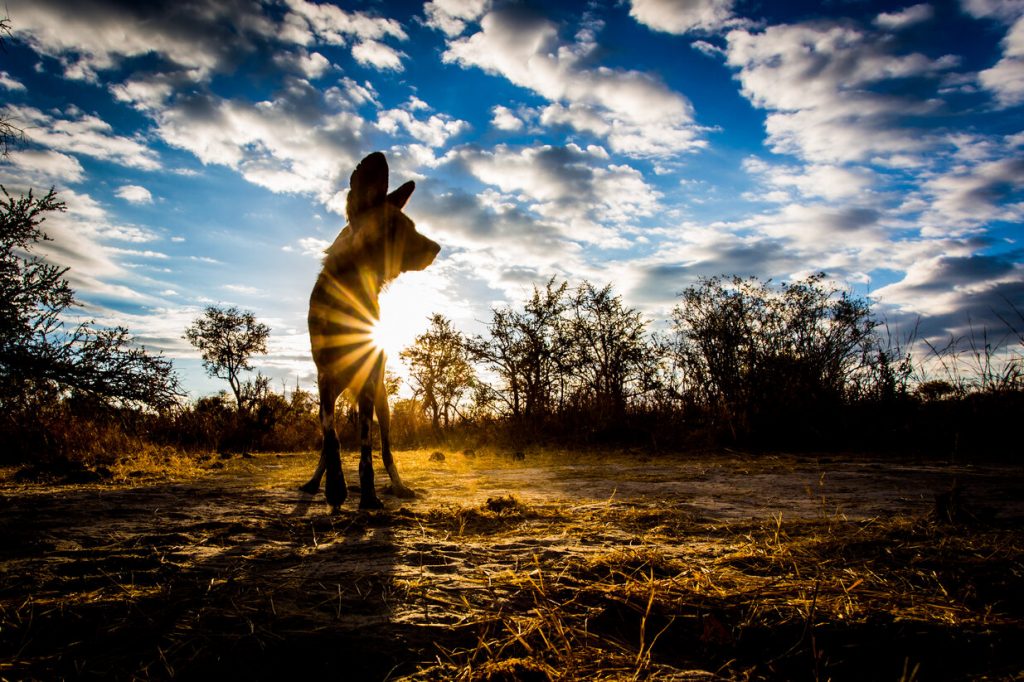 While on safari at Laikipia Wilderness camp in Kenya, Margot Raggett first encountered African wild dogs. They were running off to hunt, with Margot and her guide racing to keep up with them. When the pack came back together, they greeted each other so enthusiastically — as if they’d not seen each other for 20 […] 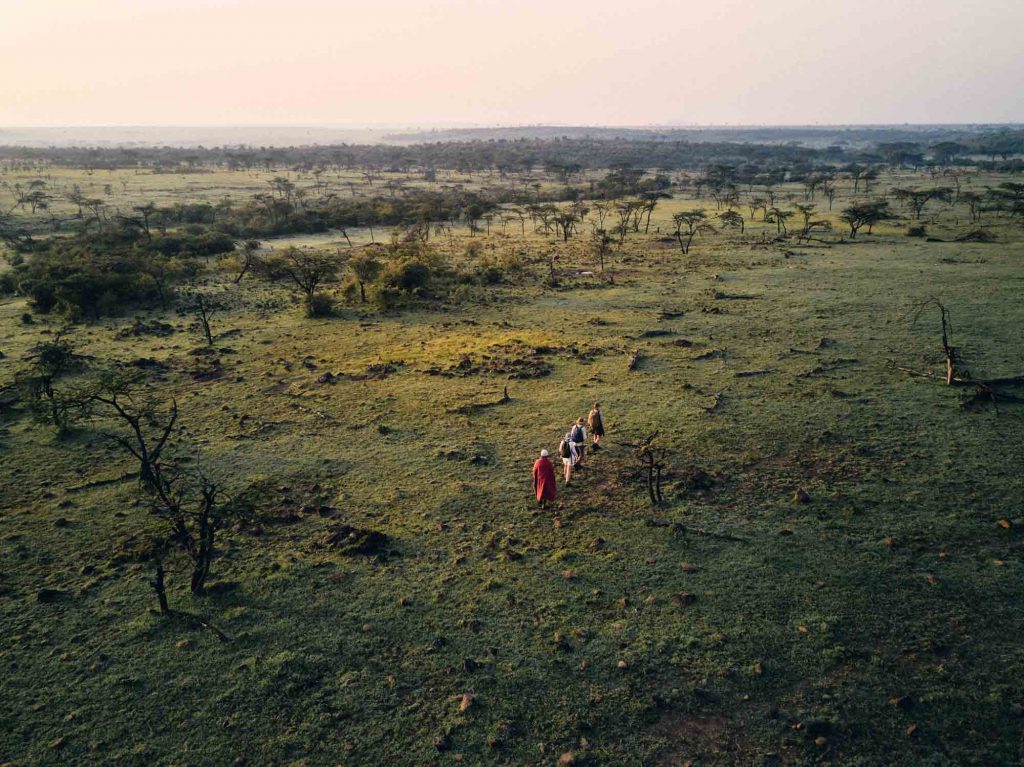 The World Travel and Tourism Council offers some figures. In 2019 wildlife-based tourism generated more than US$29 billion annually for Africa and employed 3.6 million people. The entire School of Wildlife Conservation (SoWC) revolves on the premise that to improve wildlife conservation in Africa truly; it must be owned and driven by Africans, benefit people, […] 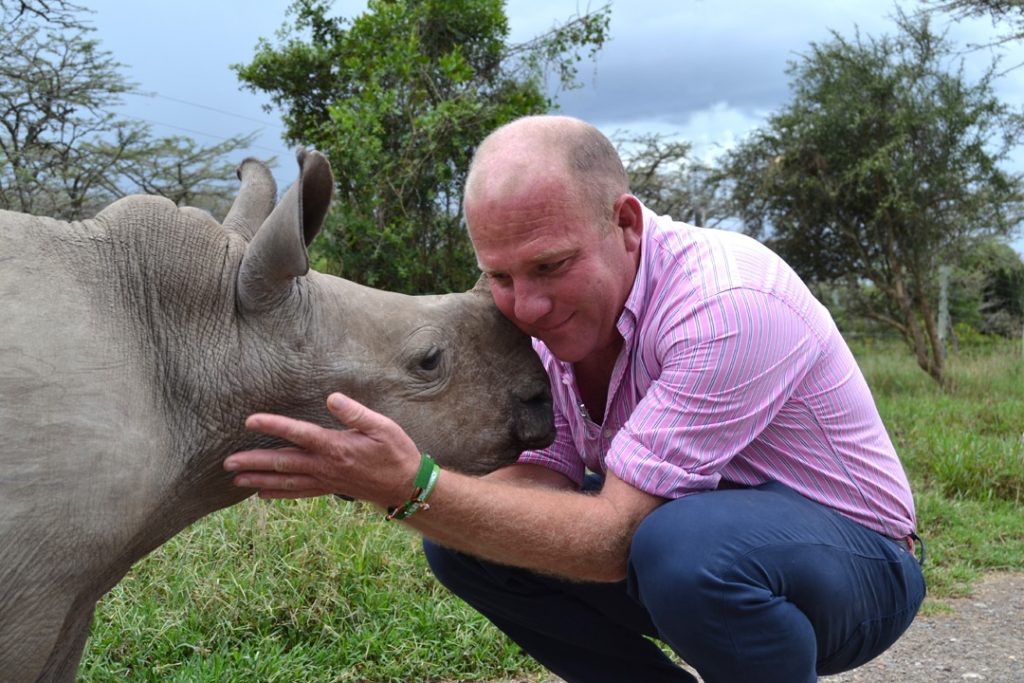 Q&A with Richard Vigne, the new executive director of the School of Wildlife Conservation Since its creation in 2016, 302 students and alumni from 32 countries across the continent have been part of the School of Wildlife Conservation (SOWC) programmes. The school in Kigali offers professional programmes at all levels of the career journey. Can […] 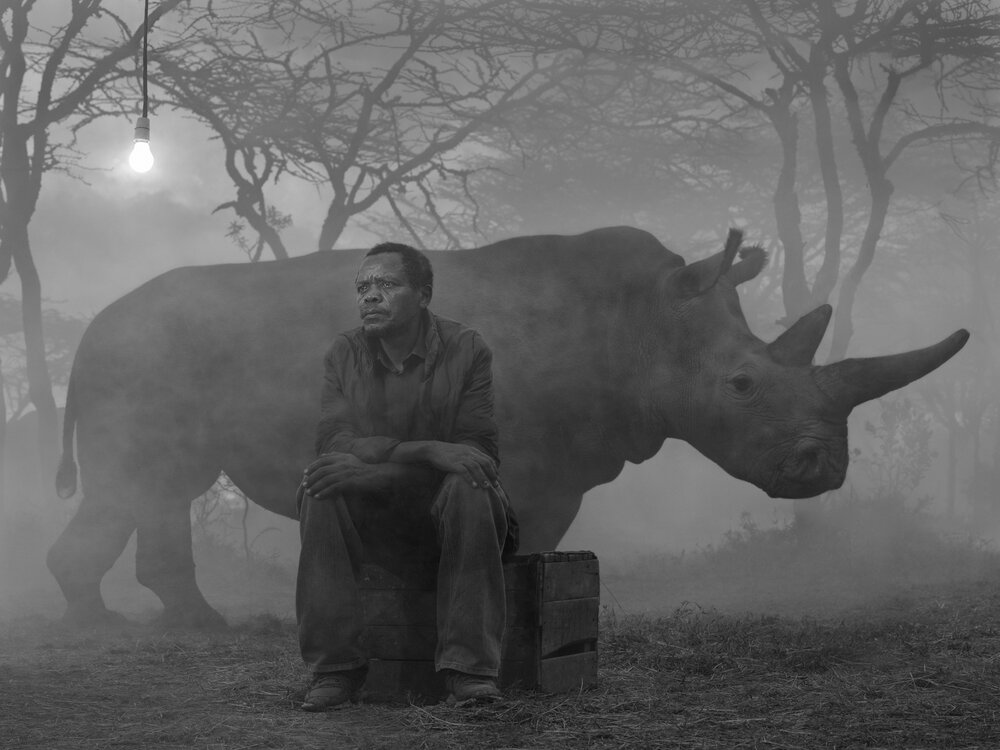 The powerful, mostly monochrome images have people sitting for portraits with a foggy background and rescued animals entering the scene. It looks as if they’re posing together, but the message is that the human characters are victims of environmental degradation and climate change. Climate change, and its resulting erratic weather patterns, has made Laikipia in […]

Crypto-conservation: can blockchain save our birds – and other beasts? 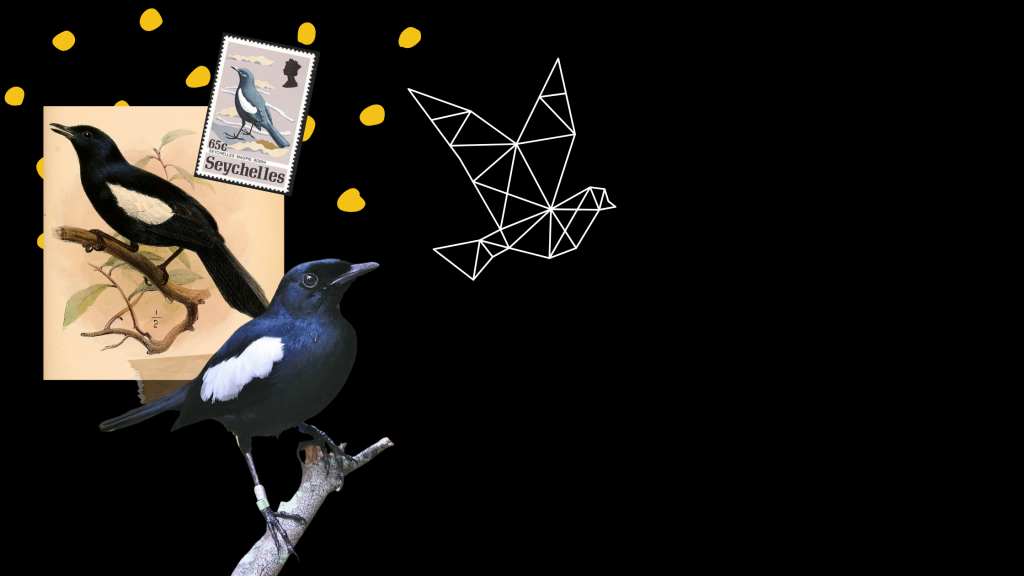 Better known for its crystalline waters and breathtaking beaches, Seychelles is also a birding destination. Travellers often flock there to tick off one of its 11 endemic species, such as the Seychelles magpie-robin. Once widespread, this bird occurred on many islands within the Seychelles archipelago, including prominent destinations such as Mahe, Praslin and La Digue. […]

Why Prints for Wildlife is a story of hope 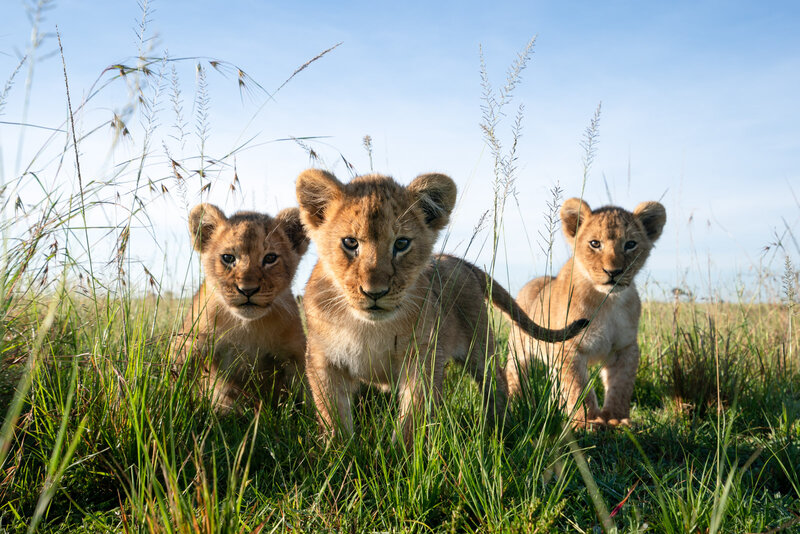 Over 120 photographers donated their images to the campaign and in just a month they had sold over 6,500 images raising 660,200 USD for the non-profit Africa Park Networks. But how did they achieve all this? The Project Two friends, Marion Payr and Pie Arts, photographers from Austria and The Netherlands respectively both felt the […]

What is World Female Ranger Day? 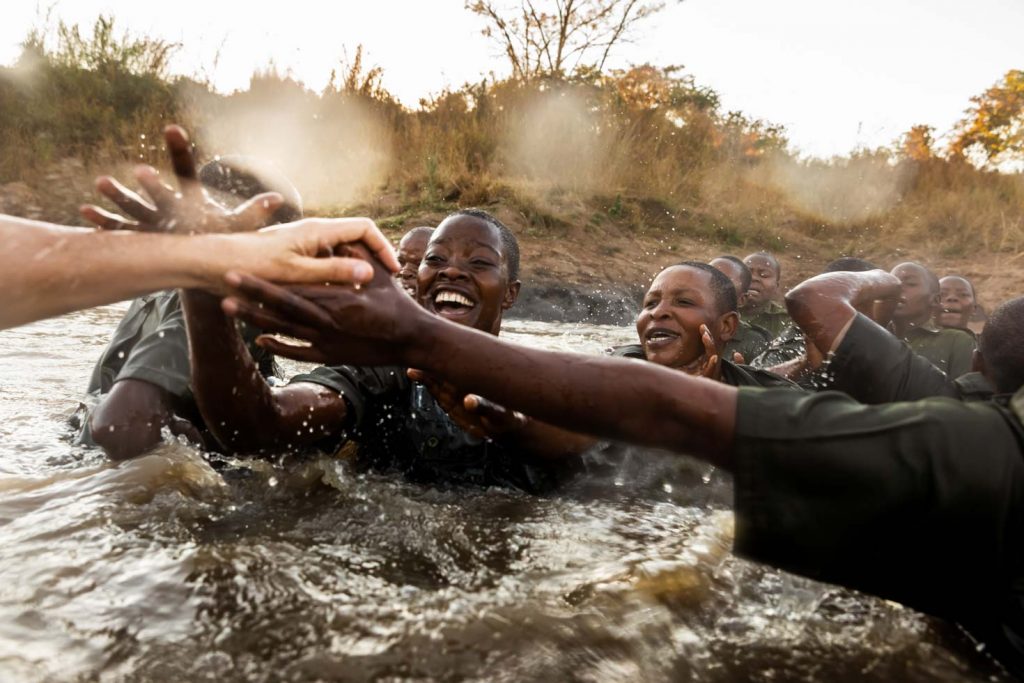 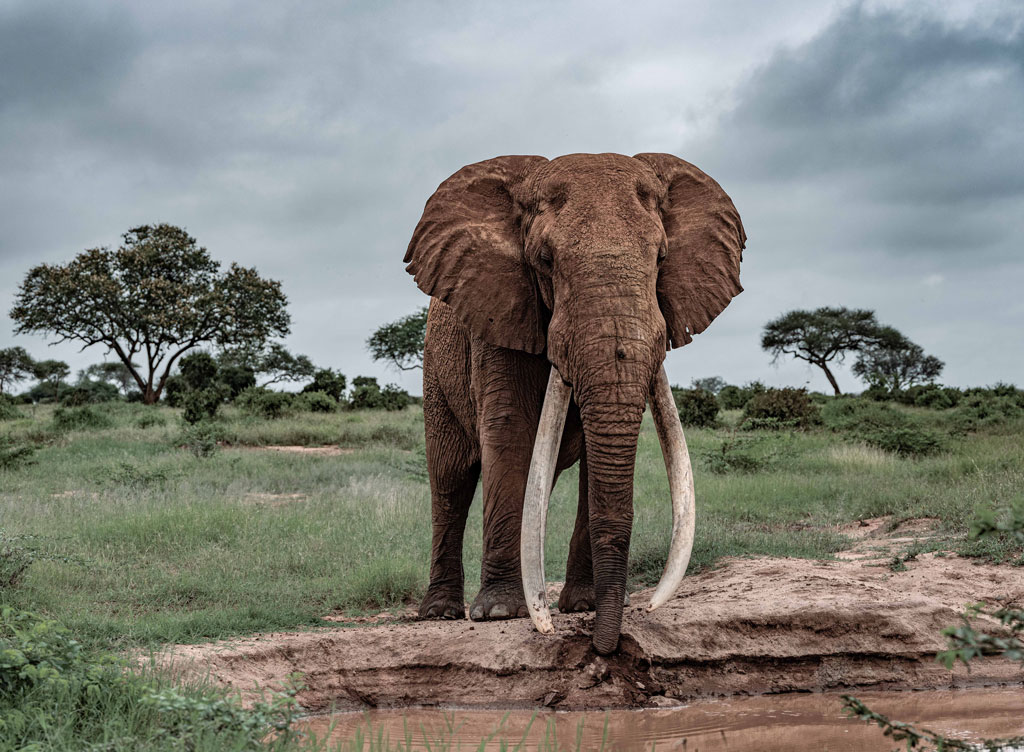 Then she appears! Mudanda, as she was known, slowly makes her way to the water and starts drinking. You fumble with the camera, overcome by the moment and sighting of this magnificent animal. After a series of attempts at capturing its greatness, you just let it be and place the camera by your side. She […]