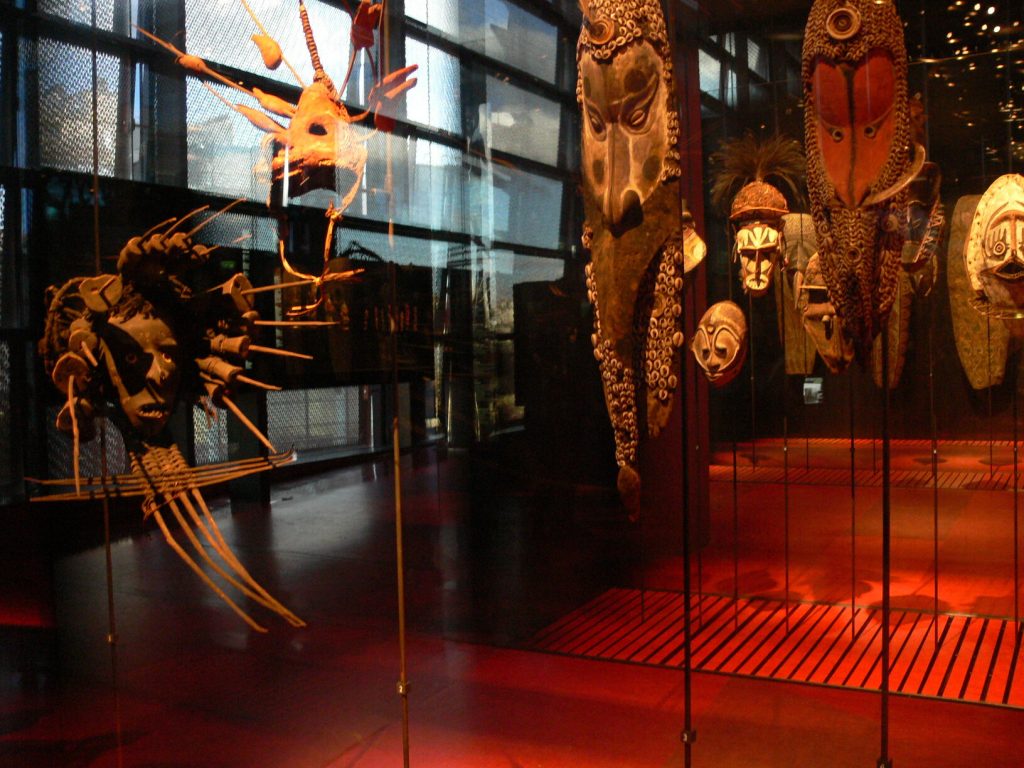 Although he was stopped by the museum’s guards, the point had been made by his largely symbolic and political gesture. There are thousands of items of African art and artifacts residing in museums and galleries around the world, but mostly in Europe, that were looted from the continent. Mwazulu was fined €1,000 for the Quai Branly […] 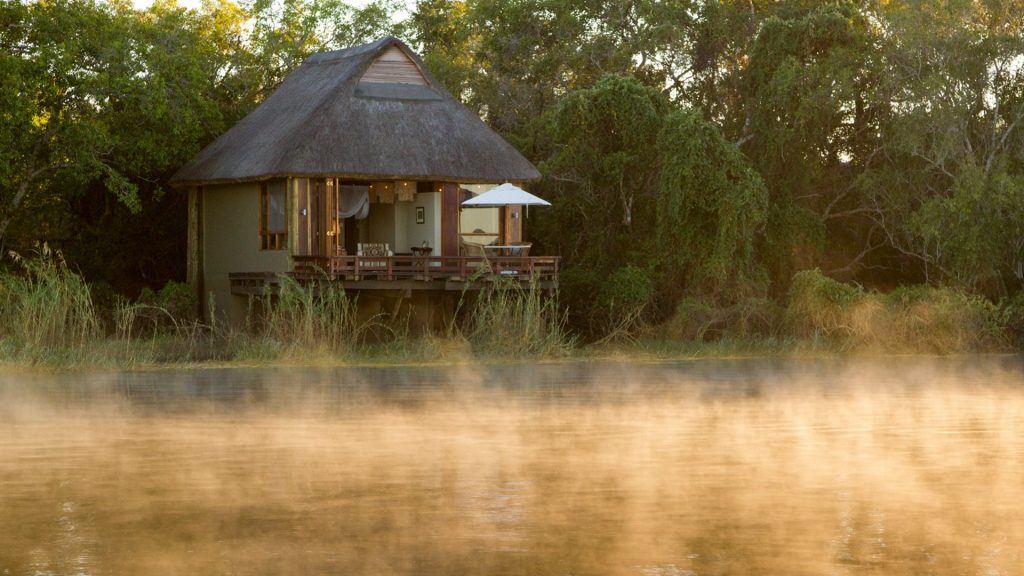 1. Riverside romance at Royal Chundu Lodge, Victoria Falls There’s a reason Victoria Falls is one of the most sought-out attractions in Africa. Also known as Mosi-oa-Tunya, meaning the ‘smoke that thunders’, the Falls plunge headlong down a 100m vertical chasm that spans over 1.5km, making it the biggest curtain of falling water in the […]