Only rare and exceptional places grace this esteemed catalogue. The two newest additions in Gabon and Côte d’Ivoire have refuelled our desire to venture to more underrated corners of the continent.
Written by Melanie van Zyl
17 August 2021

More than 1,150 sites now comprise the UNESCO World Heritage Site list, but almost half of these lie in Europe. Africa has fewer than 100. To qualify, a structure or place must have great cultural, historical, and/or natural significance.

This year, the record engraved 29 more cultural sites and five new natural sites from across the globe. After analysing submissions from 2020 and 2021 (the committee has met annually since 1978, but didn’t convene last year due to COVID-19) the UNESCO World Heritage Committee added 34 new spots to its famous list.

But why are there so few UNESCO World Heritage Sites in Africa?

George Abungu is an archaeologist who served as director of the National Museum in Kenya. In an interview with DW on the matter of classifying United Nations Educational, Scientific, Cultural and Communication Organization (UNESCO) World Heritage Sites, he said, “African countries have to prove the extraordinary value of their sites to humanity through a Western perspective in order to make it onto the list”.

Dr Annie Antonites, from South Africa’s Ditsong National Museum of Natural History, concurs about the typically Eurocentric evaluation criteria. “Especially the focus on built or tangible heritage. Funding and other resources required to apply for World Heritage status, as well as the funds and management structures available for post-nomination maintenance and marketing, are also important factors that influence African representation”.

That is not to say that UNESCO doesn’t assist. The organisation helps developing countries prepare nomination files but the number of nominations coming from Africa at every session remains considerably lower than those from Europe and Asia. General consensus is that universities and other institutional bodies should band together, share collective knowledge and the responsibility of applying for the protection of worthy sites. Often, the status is used as a tool. Sought only to prevent the likes of mining or other destructive practices, as was the case with the iSimangaliso Wetland Park in South Africa.

Conversely, Africa is also over-represented on the World Heritage List in Danger. 21 of the 52 sites listed in danger in the world sit in Africa – from Madagascan forests to royal tombs in Uganda – and thus the continent constitutes 40% of the List.

The UNESCO-designated World Heritage Sites in Africa are some of the most spectacular places on earth. They deserve recognition, protection and visitors. 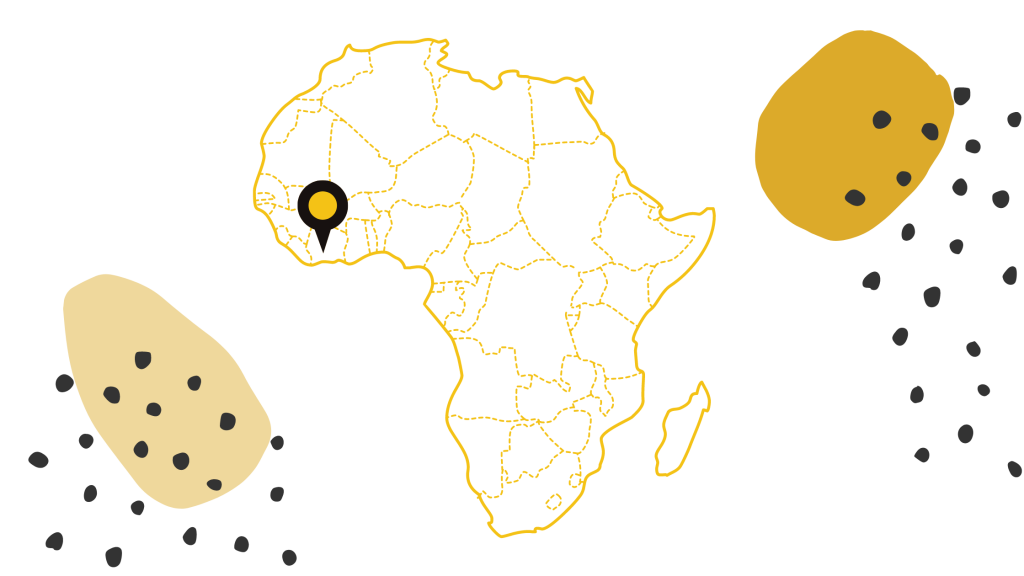 The first site is actually many. The Sudanese-style buildings comprise a string of eight small adobe mosques at Tengréla, Kouto, Sorobango, Samatiguila, M’Bengué, Kong and Kaouara are all characterised by protruding timbers, vertical buttresses crowned by pottery or ostrich eggs, and tapering minarets.

These sacred structures boast a distinctive architectural style (specific to the savannah region of West Africa) that is worthy of aesthetic appeal alone. However, they are all the more significant as enduring reminders of Africa’s precious cultural history that predates colonial definitions of ‘civilisation’.

Each formation documents a fusion of Islamic and local architectural design thought to have originated around the 14th century in the town of Djenné, then part of the Empire of Mali. Between the 17th and 19th centuries, traders and scholars expanded south from this Empire of Mali. This is the trans-Saharan mercantile route and these mosques stand as a testimony to the trans-Saharan trade (mostly gold, salt and slaves) that facilitated the expansion of Islam and Islamic culture into more forested areas. 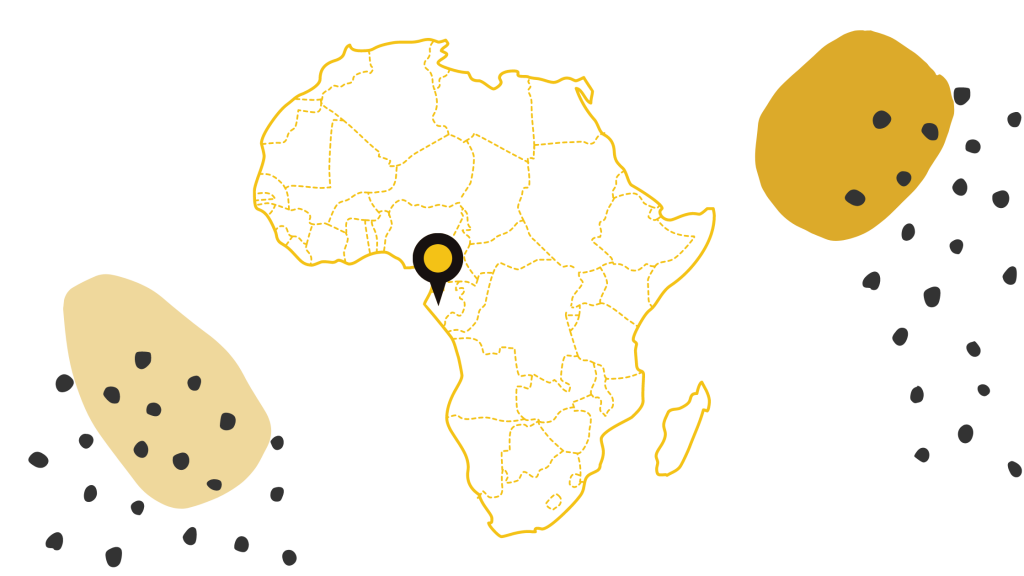 Located in northern Gabon, Ivindo National Park stretches almost 300,000 hectares in size and is described by the intrepid Bradt travel guides as “among Gabon’s wildest and most spectacular”. I’m not saying we called it, but Gabon did grace our list of 12 enthralling African destinations to add to your wanderlist for 2021.

Explore the park by pirogue (a traditional wooden boat) that takes you through ancient forests to see sprawling waterfalls and providing plenty of time to admire birdlife, hippos, monkeys and more.

Gabon’s second UNESCO World Heritage Site (Lope Park is the first and was inscribed in 2007) is also home to the gorgeous Kongou Falls and Langoué Baï. Baï is the indigenous word for forest clearing. This one is approximately 1km by 300m wide as one of Africa’s five most crucial forest clearings. The area is home to a large concentration of gorillas and nearly 60% of Africa’s Critically Endangered forest elephants.

The baï further serves as the base for Wildlife Conservation Society Gabon’s Forest Program, which protects and monitors gorillas and elephants. Here you will see how scientists collect their field data through acoustic monitoring and motion sensors.

This bountiful park is likewise home to the Critically Endangered Slender-snouted Crocodile, Chimpanzee, Grey Parrot, and the Vulnerable Grey-necked Rockfowl. There’s also the Mandrill, Leopard, the African Golden Cat plus three species of Pangolin. And those are just the species on record.

Parts of the park have hardly been investigated, or so reads the UNESCO World Heritage List inscription.

A quick look at the TripAdvisor logs for Invindo National Park sheds some light on why.

“It’s also not easy to reach by any stretch of the imagination. It took us a train ride, 5 hours by car and 4 hours on foot through the jungle” and “It’s only for hardened travellers”.

Our experts can help you visit any UNESCO World Heritage Site in Africa. From the epic channels of Okavango Delta to the towering peaks of Virunga and charms Kenya’s lovely old town, Lamu. Travel Africa with us.