A Kenyan lodge promises crowd-free game viewing and a safari model changing the nature of conservation tourism as we know it.
Written by Melanie du Toit
07 February 2022

Governors’ Mugie House opened its doors just as COVID-19 was knocking the world off its feet, but two years later, Governors’ Camp’s newest portfolio member remains at the top of our ‘to visit’ wishlist. And with safari hotspots crowding up again, it’s the perfect destination to enjoy a safari free from the masses. 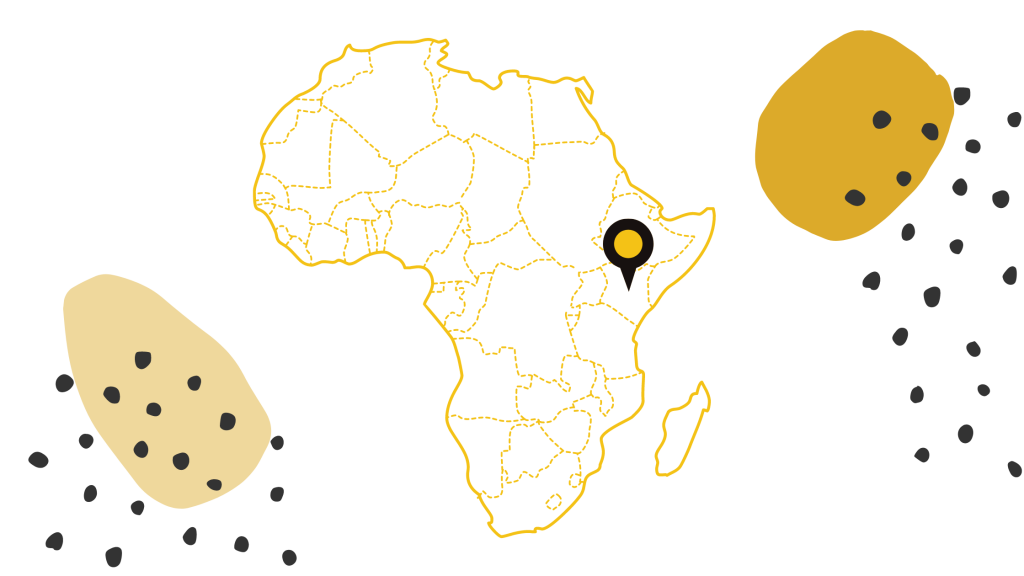 In recent years, the landscape has morphed into one of East Africa’s most exclusive safari destinations, brimming with wildlife, dotted with the who’s who of safari lodges, and catching the eyes (and passports) of world travellers and conservationists alike.

Nowhere is this more true than at Governors’ Mugie House, Governors’ Camp Collection’s latest offering. As one of only two properties available to guests on a 50,000-acre private wildlife conservancy, visitors can enjoy all the perks of low density tourism along with the region’s rare and endemic wildlife.

Mugie Conservancy is the stage where a new era of conservation success is playing out. Mugie’s vision is focused on the protection of the landscape and its wildlife; the upliftment, employment and education of local communities; the preservation of essential wildlife corridors; and the promotion of Kenya through tourism. In short: theirs is the 21st century, safari version of having your cake and eating it, too.

To achieve this, the conservancy is home to Governors’ Mugie House, multiple community empowerment projects (such as a school and a farm), and a low-impact, free-ranging cattle ranch that continues the area’s legacy of livestock farming, while preserving the natural equilibrium of the environment and its inhabitants.

Using GPS trackers fitted to select members of two resident lion prides in the conservancy, community herders can keep their cattle away from potential predators while still allowing their herds to roam free.

Eight stone cottages offer sweeping views of Laikipia’s seemingly endless expanse, while the main guest areas bring visitors together for al fresco dinners, afternoons poolside, sundowners overlooking a watering hole, and even a round of golf on the nine-hole course.

Early starts are the order of the day at Mugie with game drives giving guests the chance to see members of the resident Akimat and Lisa lion prides, and marvel at the landscape that is home to Kenya’s second highest density of elephants (best viewed while enjoying a bush breakfast at Mugie Dam). You can also visit the local community to see conservation and upliftment in action.

The conservancy’s bloodhounds serve a vital purpose, but also are a leading attraction for visitors. The hounds form an integral part of the anti-poaching efforts in the area and guests can meet the dogs, their handlers, and take part in mock training exercises to understand how these canines track and catch poachers.

Elsewhere on the conservancy, lazy afternoons spotting animals from the viewing platform await, as do spa treatments and visits from Mugie’s resident reticulated giraffe. Tala took up residency at Mugie Conservancy’s headquarters when she was orphaned in 2014. While free to come and go as she pleases, you’re likely to spot Tala wandering near the HQ.

Merging Mugie with the Mara 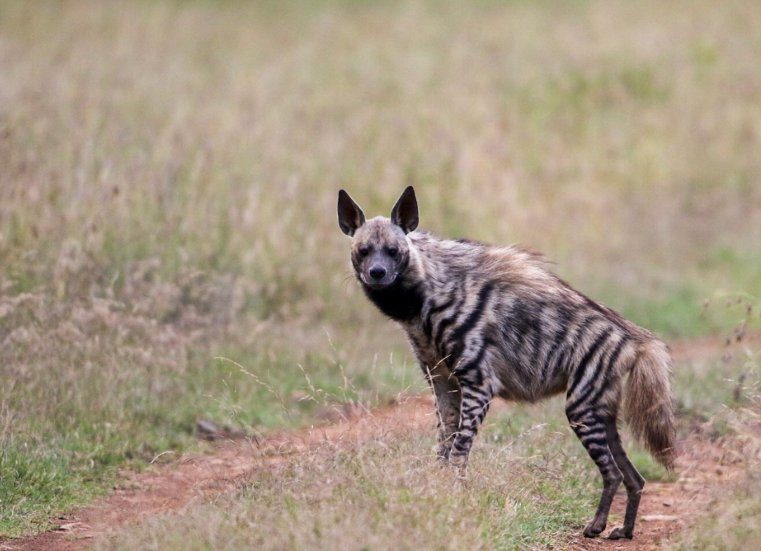 When combining an itinerary with multiple Governors’ properties, you can expect a dedicated COVID-19 committee who will oversee a strong set of health and safety protocols at all times during your trip.

Just about ready to go? Click below to start planning your trip or to send an enquiry.