From Cape Town to the cups of royals, writers and revolutionaries: the wine that put South Africa’s vineyards on the map

Loved by Napoleon, immortalised by Austen, and requested in royal courts across Europe and by America’s founding fathers, a Constantia wine’s unlikely origins brought global acclaim to South Africa’s vineyards and continues to do so today.
Written by Melanie du Toit
19 January 2021

Constantia wine’s illustrious history began on the foothills of Table Mountain’s Back Table. When the Cape colony was in its infancy, Simon van der Stel planted 10,000 vines, including a selection of Greek origin, Muscat de Frontignan, on an expanse of land granted to him by the Dutch East India Company (VOC) in 1685. Two decades later, Constantia’s reputation began to hint at the acclaim that was to follow with Francois Valentijn describing it as ‘the loveliest and largest estate’ and it’s wine as ‘so divine and enticing in taste’. 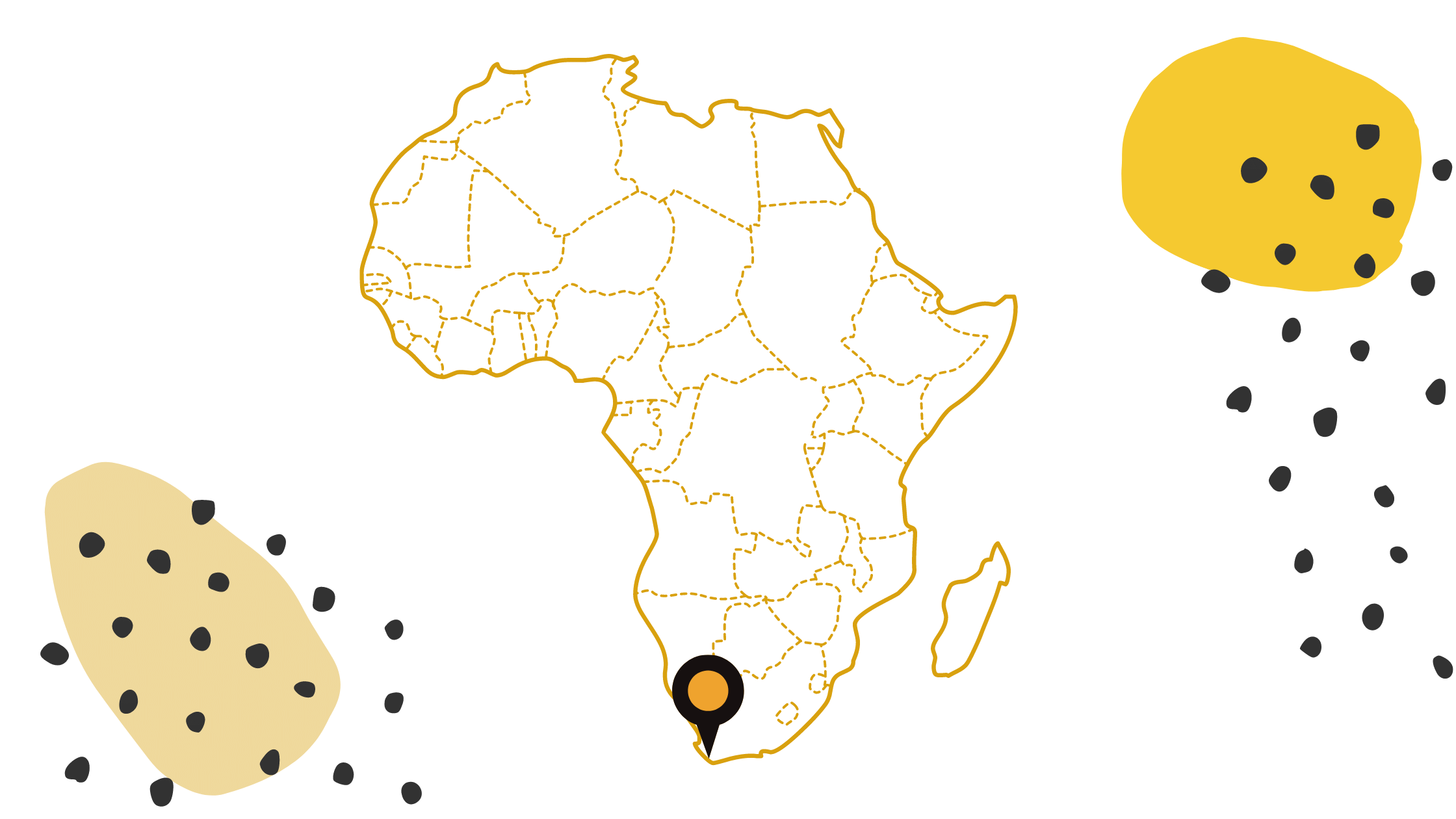 Following van der Stel’s death in 1712, the estate was divided and sold in three parts, most famously Groot Constantia and Klein Constantia. The latter’s modern-day fate was placed in the unlikely hands of Johannes Colijn, the illegitimate son of a burger and Cape-born freed slave Maria Everts (whose own parents hailed from modern-day Guinea in West Africa).

Johannes called the farm Hoop op Constantia and negotiated export contracts with the VOC, which was by then moving regularly between Europe and the Cape. By 1726, the demand for this sweet wine hailing from Klein Constantia and neighbouring Groot Constantia’s vineyards far outshone its production capabilities, adding to the furore and demand for the wine itself. What followed was 150 years of wine-making excellence.

The toast of European court circles

Known then as Grande Constance or simply as ‘Constantia’, the wine’s rise to prominence coincided with a golden era in European monarchical rule, where some of history’s most famous names sat on thrones, from France’s King Louis XVI and Marie Antoinette to Prussia’s Frederick the Great. Excess was the order of the day, spurred by the old world’s fascination with treasures and artefacts from (what they deemed to be) newly discovered lands. Across the sea, men such as George Washington had begun laying the foundations for what would become the United States of America, while the Atlantic and Indian oceans were simmering with activity and the ominous presence of the booming slave trade.

And so the social conditions were perfectly poised to welcome a liquid gold dessert wine from the southern tip of Africa to opulent balls and royal cups. Coupled with this, the unusual terroir of Grande Constance’s origin – its granite-filled soil, fresh breezes billowing in from the Atlantic, and the Cape’s cool climate – produced a wine that sent shivers of pleasure across European courts and saw the aristocracy clamouring to keep bottles of it in their cellars.

Baudelaire preferred his lover’s lips only over a bottle of the famed nectar and Jane Austen recommended a glass to cure heartache. Dickens, meanwhile, alluded to the ‘support embodied in a glass of Constantia and a home-made biscuit’ (an unusual combination by today’s pairing standards but an immortalised one nonetheless). All that said, this dessert wine’s most famous appearance in the pages of history is no doubt as the staple of Napoleon during his five-year exile on the island of St. Helena, where he is reputed to have had five cases delivered each month, courtesy of the Comte de Las Cases.

Despite its glittering career, the toast of royal circles dimmed into near oblivion following a calamitous combination of trade restrictions and vine diseases that saw production taper off towards the end of the 1800s.

In 1936, a University of Stellenbosch professor, Abraham Izak Perold, began to experiment with the idea of reviving the famed Constantia wine of the previous century. Through trial and error, he found that some of his grapes bore the same composition that was calculated for the old Constantia wine, but his efforts were hampered by the advent of World War II and his eventual passing in 1941.

Grande Constance’s history had faded into myth and endured a century of silence until 1980 when Klein Constantia passed into the hands of Duggie Jooste. Guided by Professor Chris Orffer, the Jooste family set about recreating one of the most iconic wines of the new world. Painstaking historical research was required to find and select a clone of grapes from the original stock planted as far back as the 1650s.

Through the Jooste family’s dedication, the input of historical and viticultural experts, and following years of bated breath and anticipation, this famed Constantia wine was reintroduced to the world as Vin de Constance 1986 and to global critical acclaim in 1990.

Two of Klein Constantia’s neighbouring estates, part of the original Constantia farm owned by Simon van der Stel and site of the original vines, have since started recreating their own versions of this iconic wine with Groot Constantia’s Grande Constance and Buitenverwachting’s 1769. Despite challenging climatic conditions and a multi-year drought in the Western Cape region, this bottled legend is as coveted and celebrated today as it was three centuries ago.

Dreaming of a trip to the Cape and tasting history? Let us know and click below!