Have you heard of Africa’s ‘other’ great wildebeest migration?

East Africa’s iconic Great Migration has been called ‘The greatest show on earth’, but there’s a Zambian version that some say is even better.
Written by Matthew Sterne
23 November 2020

Zambia’s wildebeest migration in Liuwa Plain National Park is often referred to as one of Africa’s best-kept secrets. For good reason too – it’s the second biggest wildebeest migration in Africa, takes place amongst fascinating predator activity and has none of the crowds of the Serengeti. If you’d like a picture without another game vehicle or person getting in the way, Liuwa Plain is the place to go.

There might only be 45,000 wildebeest, but with the population on the rise, you can still see a herd that stretches five kilometres. And the plains themselves are striking too. Engulfed by Zambezi floodwater for three months of the year, Liuwa has been flattened into glorious flood plains, stretching as far as the eye can see. 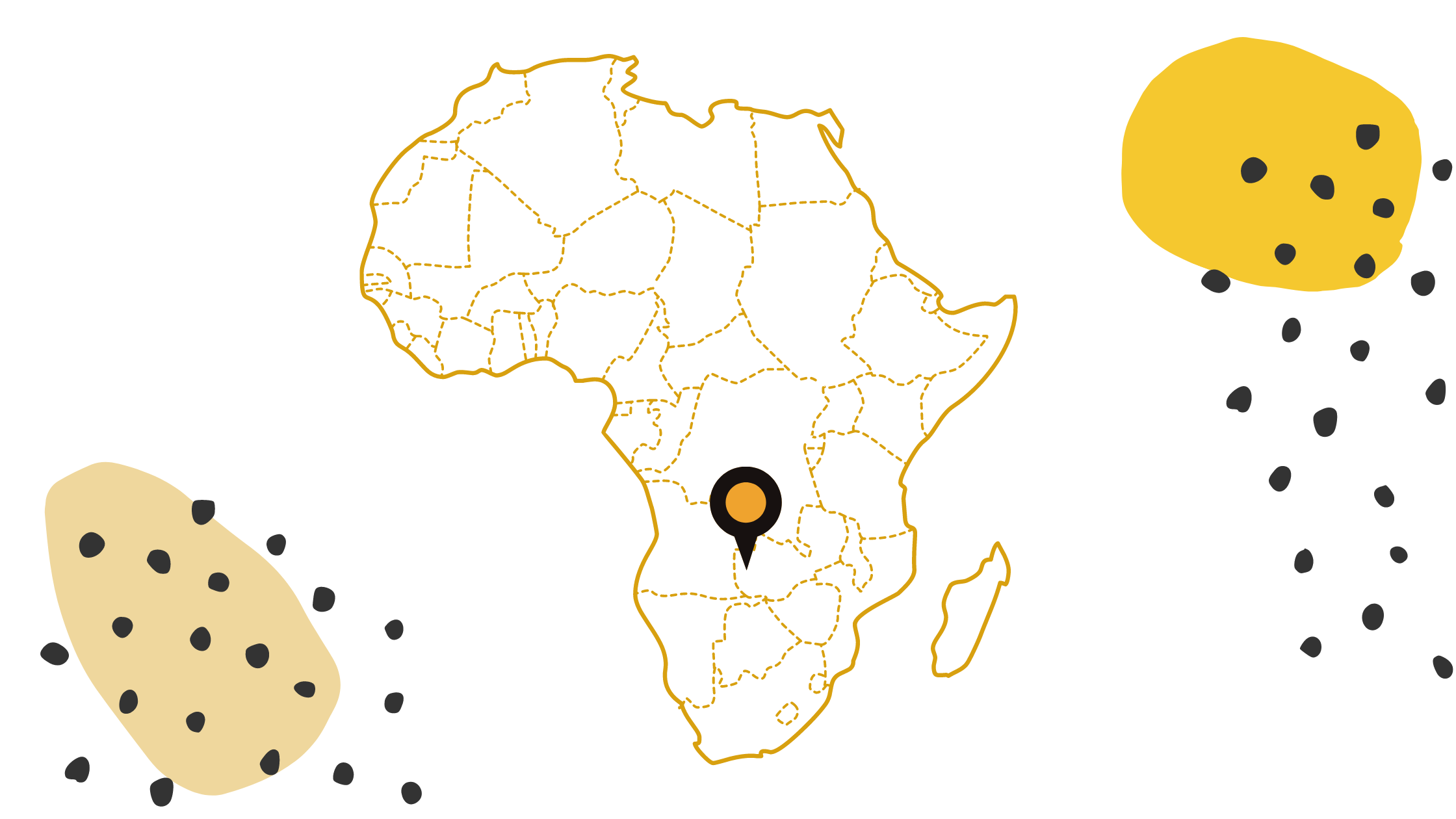 From the western side of the Zambezi River, the park stretches for 3,660 square kilometres – an area roughly the size of Wales – all the way to the Angolan border. Despite appearing on the New York Times 52 Top Places to Visit  list in 2018, this park remains largely off-the-radar.

How does Zambia’s migration work?

The migration begins in October each year, at the beginning of the rains when herds move south and start to calve through late October and November. They then remain in the south of the park until around June, when the water pools start to dry up, before moving north again.

The wildebeest are joined by herds of zebra, tsessebe and lechwe, and predators such as wild dog, hyena, cheetah and lion. A unique feature of Liuwa is the predator hierarchy, with clans of 50-strong hyena acting as apex predators and hunting successfully, rather than scavenging as some Disney movies would have you believe. The rains also give life to a flush of colourful wildflowers, while the stark contrast of green and gold grasslands against the dark and ominous blue hues of a rising storm reigns as one of the region’s iconic sights.

“We were completely surrounded,” one travel writer wrote of his experience. “It was the most astonishing sensation: like being part of the herd. Everywhere was dust, the clop of hooves on earth, the whisper of legs brushing the long grass and always the insistent gnu-ing sound of the beasts, a soporific drone that numbed the mind. On and on we drove, deeper into a herd that seemed to have no beginning and no end. A sea of horn and hide, a sea of life!”

How does it compare to East Africa?

Obviously, the Great Migration is on a much larger scale, and in Zambia there are no dramatic river crossings since the water system is absent of hippos and crocs. But the numbers and movement of wildebeest are still awe-inspiring and the landscape of the plains strikingly similar.

Another major difference is the pleasing sensation of having such an enormous landscapes to yourself. There are only a few campsites and one permanent camp in the park, King Lewanika, which means you don’t have to share the sighting with hundreds of other people. Also unique is that the wildebeest primarily remain within the bounds of Liuwa Plain National Park, whereas those in East Africa cross between Tanzania’s Serengeti and Kenya’s Masai Mara.

The reserve’s fascinating history and culture

Liuwa Plain is one of Africa’s oldest conservation areas. It was designated as a game reserve of Barotseland during the 19th century by King Lewanika when he appointed his people to be the custodians of the park and its wildlife – although it was only proclaimed a national park in 1972. The Angolan Civil War (1975 – 2002) decimated many species, but ever since African Parks took over management in 2003, wildlife has substantially regenerated in this area. Their work has seen the increase in wildebeest from some 15,000 animals in 2003 to around 43,000 in 2011. Zebra and tsessebe numbers have doubled and wild dog reappeared.

Liuwa is the only national park in Zambia where people are allowed to live inside the bounds of the park, so it’s not unusual to see (in the distance) the Lozi carry on with their day, walking to trade fish from one village to another. With an estimated 10,000 people legally living within the park, Liuwa is a prime example of how people and wildlife can co-exist and benefit in a shared landscape. When the water levels rise, locals organize the Kuomboka festival, during which the king and his procession will traditionally move to the higher grounds.

Interested in going to Liuwa Plain National Park? Why not travel via Livingstone and spend a couple of days in Africa’s Adventure Capital before heading on safari.

Try white water-rafting, bungee jumping, tree planting festivals, micro-lighting, zip-lining, helicopter rides and a dip in Devil’s Pool – the options are endless. Then of course there’s also the grandeur of Victoria Falls themselves.