It was in Cape Maclear, a popular town on Lake Malawi, that I first heard about the “Island in the Sky”. We were sitting on the deck, watching the sun set over the lake when a Canadian traveller started talking about Mount Mulanje.

She spoke of challenging mountain trails and endless views and declared her three-day experience as the best one she’d had in Malawi. With just enough time in my trip and a hankering for something different, I too set off for Mount Mulanje. 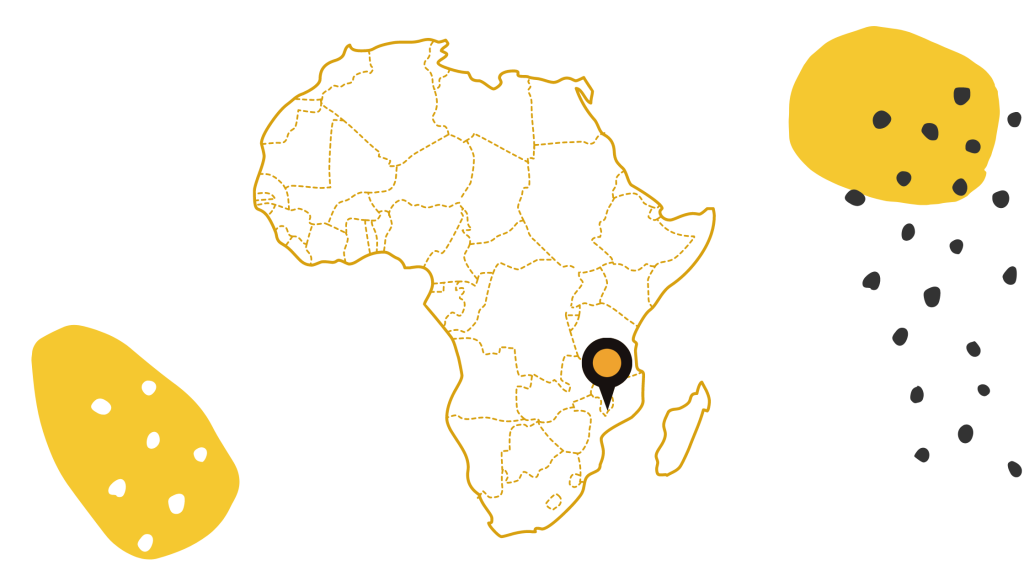 My trip had started in Lilongwe, where I caught a 10-hour bus ride to the north-western banks of Lake Malawi. While we waited for the bus to fill up with passengers, every child seemed to want to express how distraught they were by the sight of me. They would innocently peer my way and immediately break out into dreadful crying sobs. I was initially alarmed by my effect on these kids but laughter from the other passengers was reassuring.

My time on the lake proved a relaxed jaunt that started in the north in Nkhata Bay, a place known to enchant. I liked the town, but loved the lake. This first sight of the ‘Lake of Stars’ enthralled me. There were canoes, the fish eagles and the festive nature of the locals. As one of them so gladly put it; “every day is Christmas here”.

I slowed things down at my next destination, the idyllic setting of Monkey Bay, where I swung in hammocks and went on afternoon walks into the town. My third stop was Cape Maclear, where I went on a wonderful boat tour to surrounding islands, marvelled at the colour of the fish and dreamed up a life that included snorkeling every day.

From Cape Maclear, under the new advice, I travelled in a banana-laden mini-bus to Mulanje. The tiny village is at the base of the mountain that shares the same name and is the access point of the hike. It was late afternoon as we approached along a dirt road, passing tea plantations and dusty soccer fields. On the road, I caught only fleeting glimpses of the mountain and suggestions of its magnitude. By the time the bus arrived in the town, I still couldn’t quite capture the mountain in one view, it seemed like we had arrived at the side entrance.

Emerging from the bananas, I was greeted by local mountain guide John Mchana. He introduced himself and we walked together up to accommodation at the base of the mountain. As we walked he told me about the hike – three days to the summit and down, a guide is essential, sleep in huts along the way – and the supplies needed, which he would organize. He was an affable, quiet man and seemed as excited as I was to do the hike. For the third time in my trip, I spent the night as a single guest in a lodge. I had unknowingly gone in the rainy season, and went to bed early in anticipation for the next day.

I met John at the entrance the next morning, in the mist, and started our ascent briskly. We set off through a sparse wood, crossed a river, passed women and children collecting firewood and later poachers carrying off timber. Blue monkeys played in the trees as the wood thickened and became a lush jungle. We tramped through steep terrain and, for a few hours, it was strenuous work, moving along on our hands and knees.

While I huffed away, John told me about the mountain and what it was like to live in the village. Eventually, we pushed through the challenging terrain and reached the plateau. As we trekked the last few kilometres to the overnight hut, the mist lifted yielding a bright sunny day. The hut was a simple house run by a warden who spoke no English but was very jovial, breaking into a raucous, cackling laugh every now and then. Despite being an old man, he had a young family and invited us to join them for lunch. We ate in silence. I had a plate of ntsima, while the warden’s two sons, around six and eight, stared at me nonchalantly as they chewed on either end of a rat.

After lunch, John took me to the viewpoint. The panorama appeared quickly, without warning. One minute we were walking through a high-lying grassland and the next we were on the mountain’s edge, staring out over Malawi. The drop to the tea plantations was severe and allowed an unhindered view of the surrounding area. Out of this plain Mulanje rises up with no warning, a geological surprise, staggering and magnificent, the Island in the Sky. The summit would offer an even more impressive vantage point, but it was at that surprise viewpoint that I was most stunned by what I saw.

We were silent as we took in the sweeping vista. Sitting and staring out over the land, I thought that this – a hike up an odd-shaped massif, so out of place as to feel surreal and with fantastic views – was a perfect finish to a memorable and refreshing two weeks in Malawi. The lake had been the main attraction sure, but the string of unique experiences and charming people between had made this holiday even more special.

I sat savouring the moment, cherishing the view and praising the genuine friendliness, natural beauty and joyful spirit of Malawi.

We eventually turned and started back to the hut.

If you’d like to see the best that Malawi has to offer, from Cape Maclear to Mount Mulanje, then speak to us. We’ve been all over so you only go to the best.