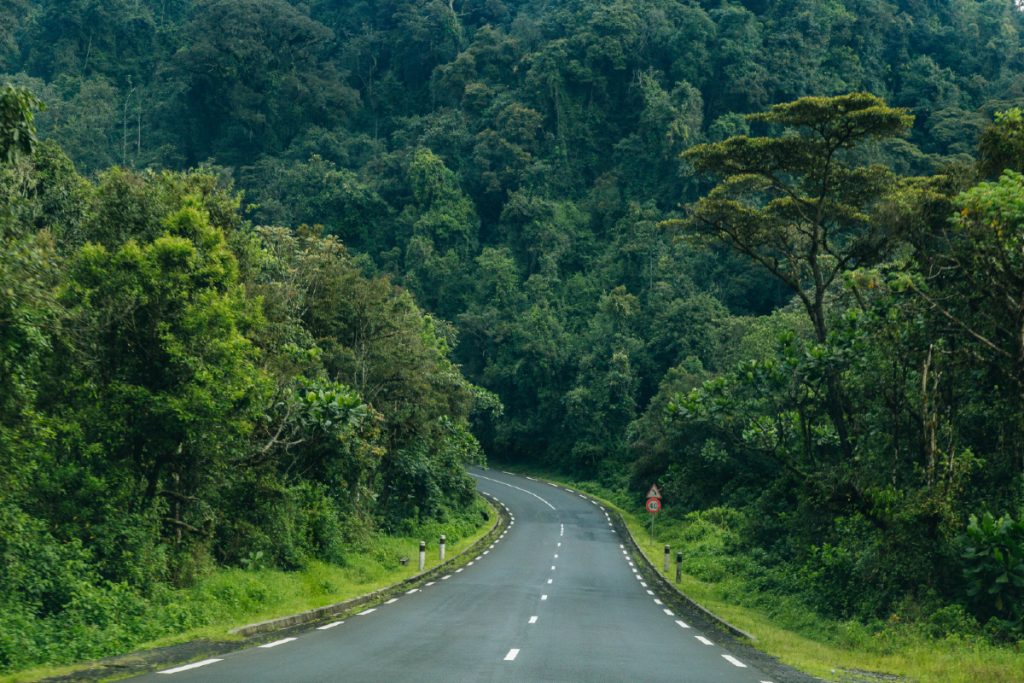 From California’s towering redwoods and British Columbia’s Giant Douglas firs, there are approximately 1.11 billion hectares of primeval forest left on earth, with significant tracts found in South America’s Amazon rainforest. Africa, meanwhile, is home to just 8% of the earth’s old-growth forest, but it plays a vital role in climate control and is lauded […] 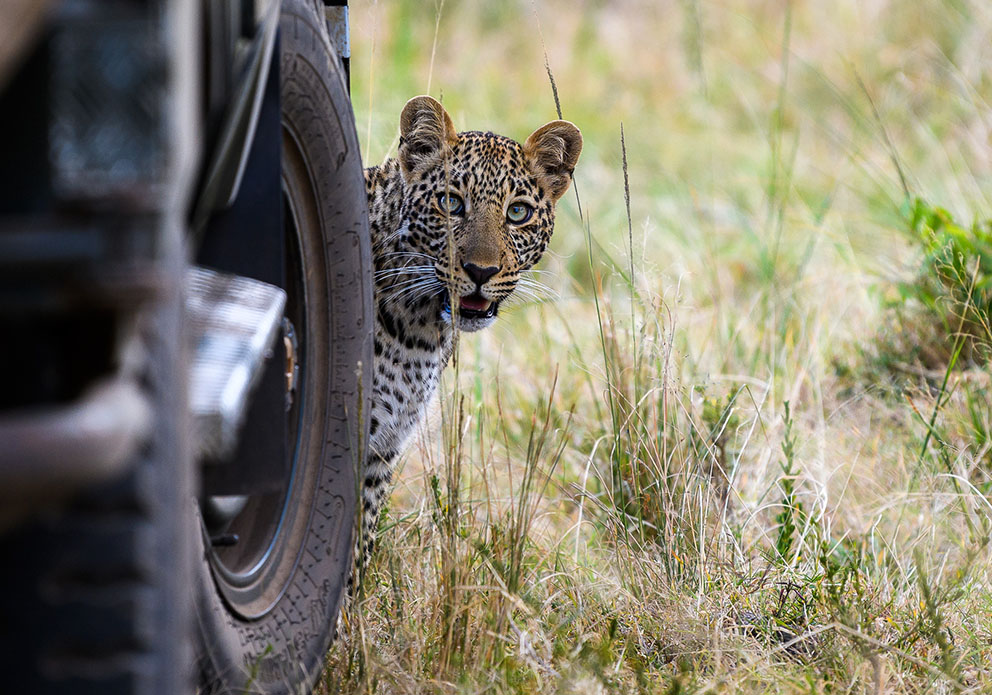 Kenya’s Laikipia Plateau is considered the country’s pastoral heartland, dominated by livestock farms harkening back to the colonial era. It’s also an essential wildlife corridor connecting West Laikipia to the highlands of Mount Kenya. In recent years, the landscape has morphed into one of East Africa’s most exclusive safari destinations, brimming with wildlife, dotted with […] 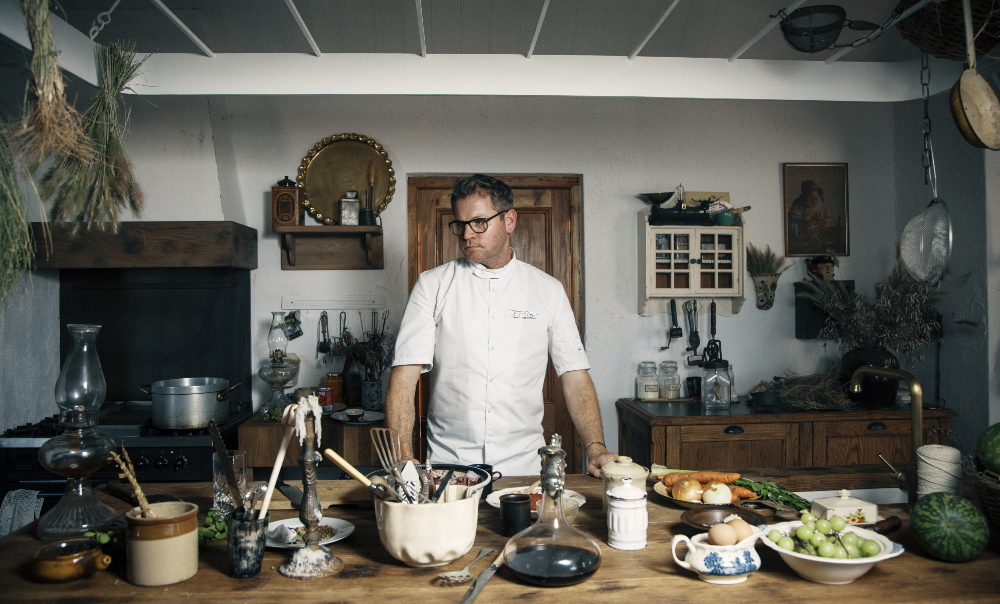 In 2021, Jan added another impressive feat to his resume with the opening of his third restaurant, Klein JAN. But rather than choosing a bustling international capital or a popular city in his homeland, Jan looked to the vast, burnt beauty of the Kalahari, and decided to start there. Tracing Jan’s journey into the […]

How one rally is helping combat climate change in Senegal 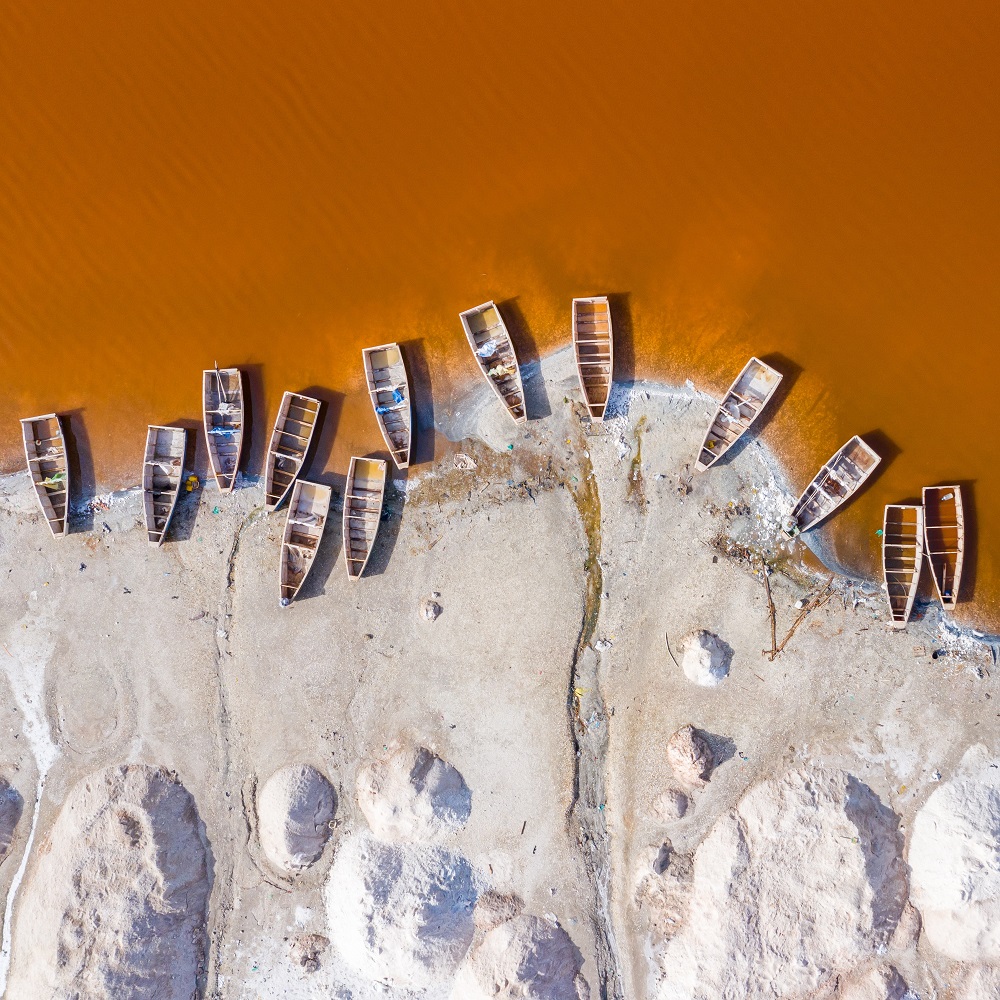 In 2018, a new motorsport concept was conceived – one that not only offered thrilling spectatorship in extreme environments akin to the Dakar Rally, but one that also highlighted climate change in one of Africa’s most fascinating locations, and aimed to leave a positive impact in its tyre tracks. In short: it was a sport […] 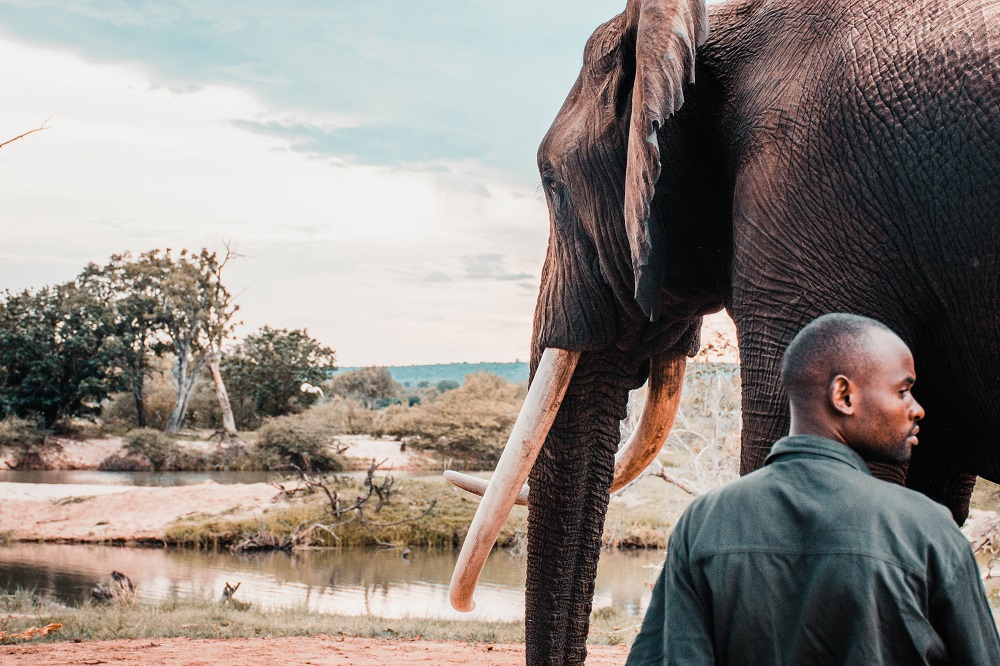 And while these man-made boundaries have been carved out to confine inhabitants to a space called a country, little thought was given to the wildlife populations who now, unbeknownst to them, were given a nationality. The problem with man-made borders As modern-day conservationists have spent more time studying Africa’s wildlife and forming in-depth understandings of […]

The forgotten mountains of the Sahara 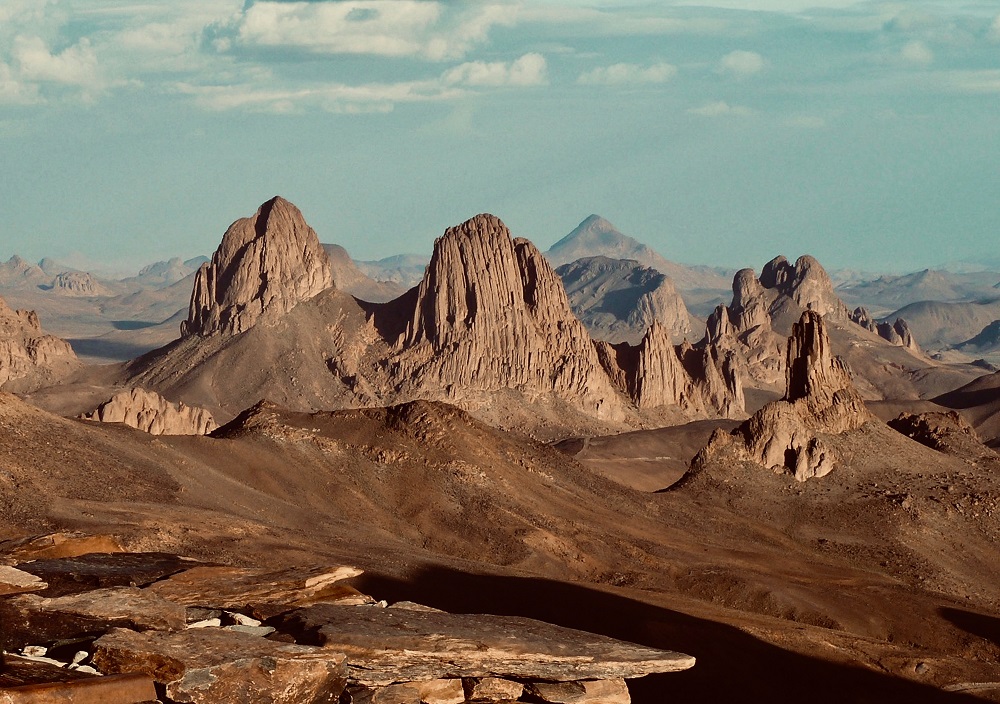 Our favourite facts about Algeria’s otherworldly mountains Geographically, the mountains are sprawled across a portion of the Tropic of Cancer in a part of the central Sahara Desert. Parts of their jagged, volcanic columns tower some 3,000m above sea level. The range falls within the 450,000km² Ahaggar National Park, which lures adventurous travellers and […] 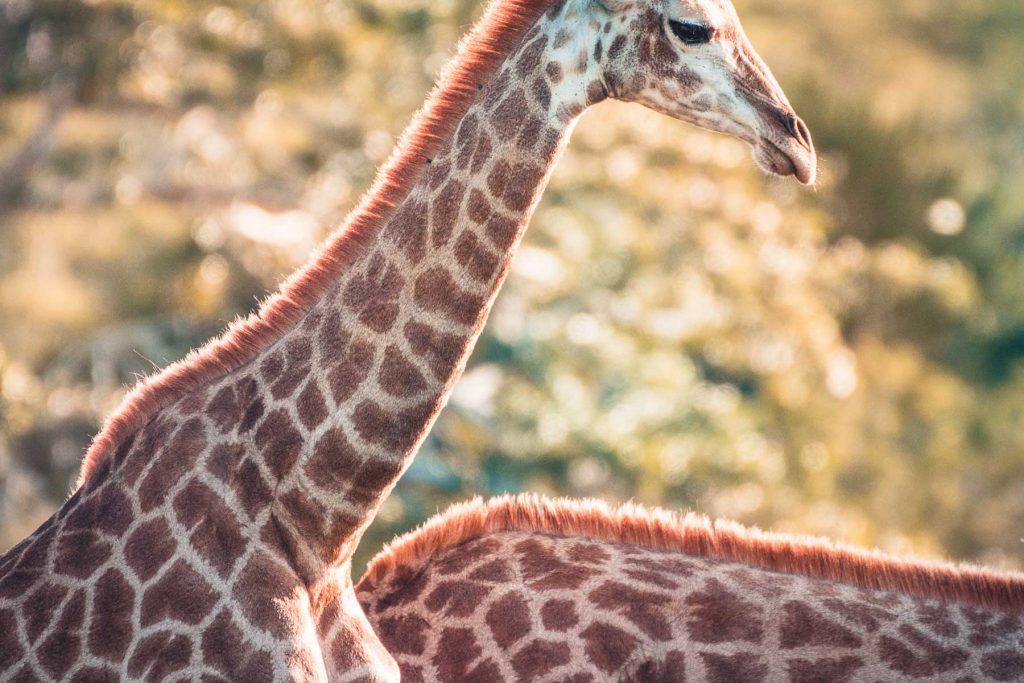 The Angolan Civil War took a heavy toll on this Southern African nation. By the time it came to an uneasy end in 2002, over 500,000 people had died and more than a million had lost their homes in the 25-year-long conflict. Aside from the human lives lost and infrastructural damage wrought, the war also […] 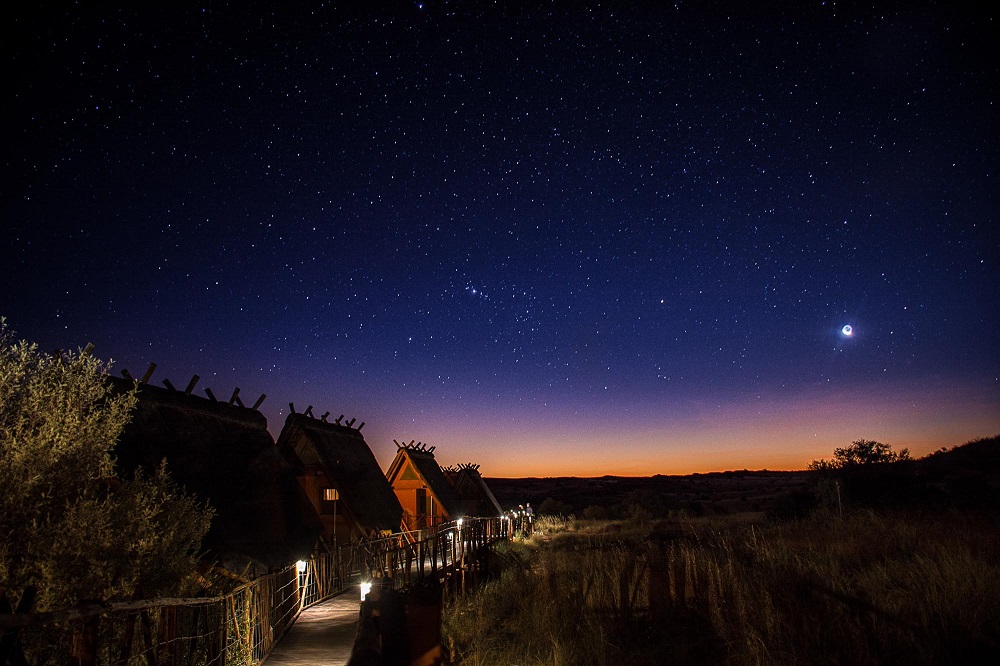 The International Dark-Sky Association (IDA) is the globally recognised authority on light pollution and dedicated to preserving dark spaces around the world. Its list of certified International Dark Sky Places are selected because of the starry quality of the night skies and protected because of the scientific, natural, environmental, and cultural importance of its nocturnal […]

The Swartberg Mountains’ dirt road and sheer drops make for a thrilling excursion, and takes about an hour to complete, making it a popular day trip. Like many mountain passes, there aren’t many offshoot routes. In fact, on the Swartberg Pass, there’s just one – and it leads straight to a fertile valley that […] 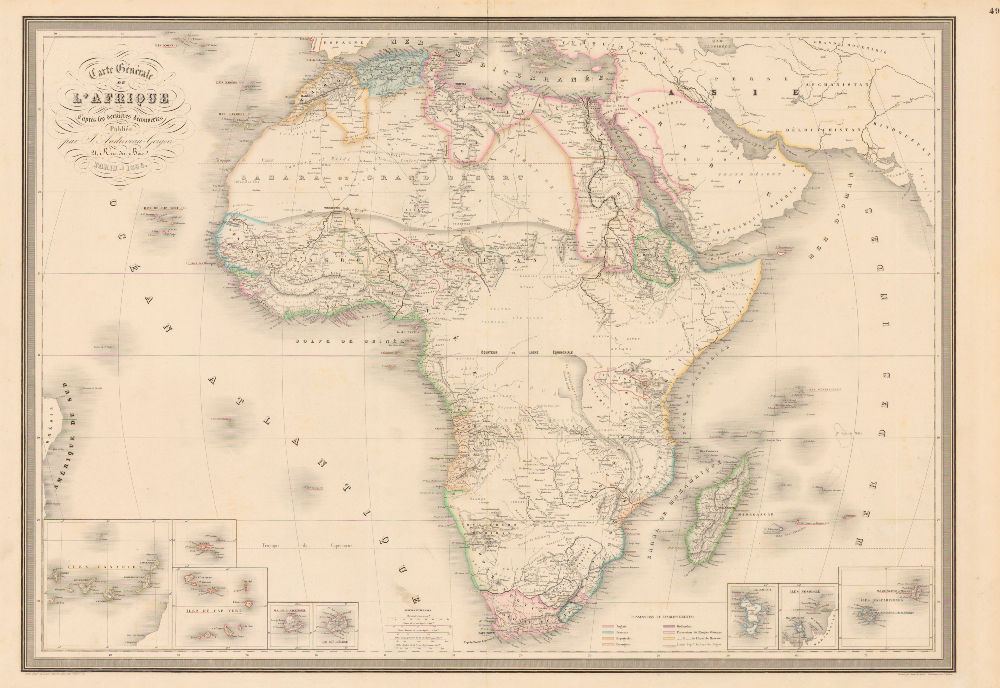 Diogenes claimed to have travelled inland for almost a month with the help of locals, before reaching what he reported to be the source of the Nile. He described the source as flowing from a collection of snow-capped mountains to a collection of large lakes. Locals, he said, called the surrounding rockscapes the Mountains of […]