8 Matrilineal African tribes worth knowing about

Ever heard the phrase ‘it’s a man’s world’? We’ve honed in on eight fascinating tribes where it pays – sometimes literally – to be a woman.
Written by Melanie du Toit
22 October 2020

Throughout history and across the globe, societies have shown a greater tendency to be organised according to patriarchal structures, with men finding themselves in positions of power and authority. Many cultures have also proven to be patrilineal, with property and titles being inherited through the male line. That said, there are several exceptions worldwide, and plenty in Africa, where property and titles are passed down through the female line.

While the Kalahari Desert may seem an inhospitable place for some, the San have called its rugged, parched landscape home for centuries. Their semi-nomadic way of life has fostered a unique sense of resilience that agrarian societies simply cannot match. Part of the San, the ǃKung peoples’ gender roles are somewhat separated but not strictly entrenched with women often occupied with childminding, and preparing and gathering food, while men hunt. Although this may seem like conformity to specific gender roles, men and women gladly engage in all necessary work with little resistance.

Like most societies, marriages in Kung! communities forge alliances. A woman’s family will look for a certain type of husband, but traits such as a man who is relatively closer in age, capable of hunting, and willing to share responsibilities are highly prized. A woman can resist marriage if she is vehemently opposed to the match and divorce is a regular occurence and easily obtained. If a woman’s first marriage is unsuccessful and results in divorce, she can choose who (and if) she marries next.

2. Akan, Ghana and the Ivory Coast

This multi-tribe warrior nation traces inheritance and positions of authority through the matrilineal line, although there are many patrilineal aspects to traditional Akan custom. Each Akan king rules with the help of a queen mother. The Queen-mother position is often held by the king’s eldest sister, as the Akan’s matrilineal inheritance structure means that she will give birth to the next king.

Wielding power and influence, many queen mothers throughout history have played important roles in Akan governance and warfare, such as Yaa Asantewaa who led the Ashanti war against British colonialism in 1900. Property and inheritance are also based around the matrilineal line, although the Akan’s spirit groups (of which there are 12, one for each Akan clan) are passed down through the paternal line.

Another desert-welling community, the Tuareg people follow a semi-nomadic, pastoral way of life in vast swathes of the Sahara and Sahel regions which include parts of Mali, Niger, Burkina Faso, Algeria and Libya. The Tuareg community was founded by queen Tin Hinan between 400-500 CE, with remnants of her tomb still scattered in Algeria’s Hoggar Mountains.

Her influence extends to this day with the community’s clan structure inherited through the matrilineal line, although leadership remains in the hands of male chiefs. The makeup of the modern-day Tuareg community is a blend of pre-Islamic and Islamic tradition, with patrilineal values having been introduced and accepted over time. 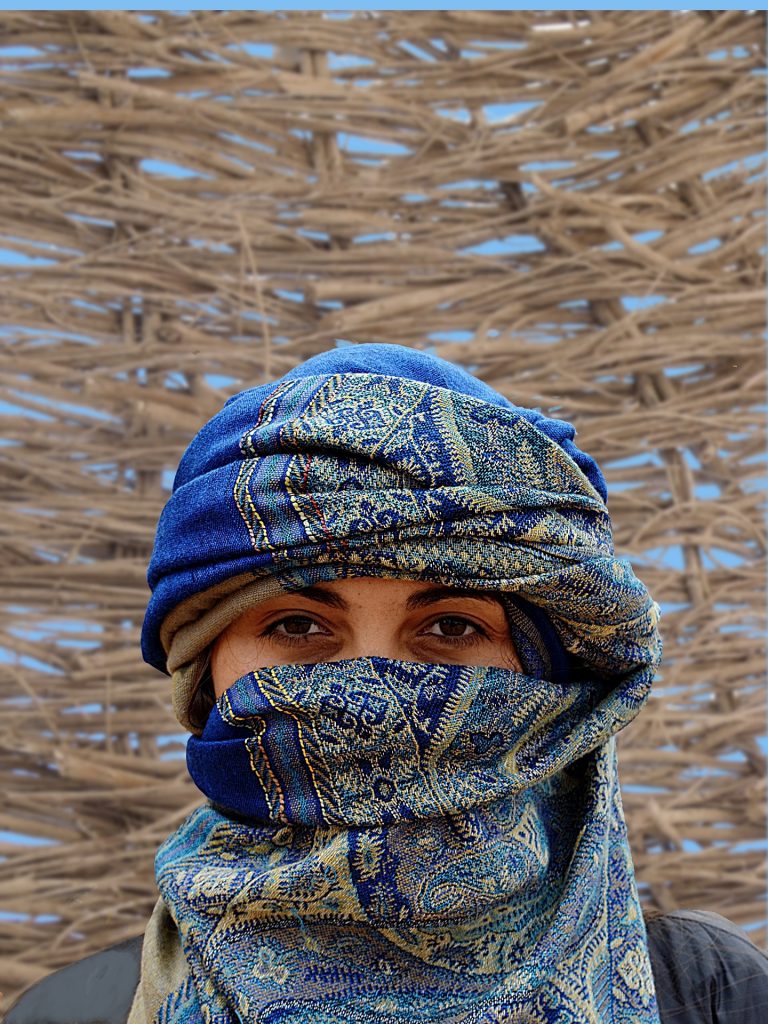 The Balobedu people of South Africa live in the country’s Limpopo province within their own kingdom and are unique in the way that they’re not only matrilineal but also ruled by queens. Historical records show the first Rain Queen Modjadji was crowned in 1800, with custom dictating that each queen’s eldest daughter will serve as the Balobedu’s next ruler.

The Rain Queen is believed to hold rain-making powers which she uses each year when holding the annual Rainmaking ceremony. Traditionally, Rain Queens shun marriage but have a partner chosen for them by their royal councils from a respected dynastic line. The Balobedu kingdom’s last Rain Queen died in 2005, while her brother has been designated regent until her daughter comes of age when she turns 18.

Although Ovambo communities can be found in neighbouring Angola, the most prominent Ovambo population today resides in modern-day Namibia. Their traditional belief system dictates that a supreme being, Kalunga, created the first man and woman, who went on to have a daughter and two sons, with the Ovambo people descended from the daughter’s line.

Each tribe is ruled by a chief whose title is inherited through the maternal line, with hereditary chiefs resulting from the wife’s children, as ancient practice dictates, rather than through the man’s children as is common elsewhere. All that said, land and property rights tend to stay in the hands of men in the community, whether they are husbands or matrilineal male relatives.

Millennia ago, a bulk of landmass fragmented off West Africa’s bulge, resulting in a palm-fringed chain of 88 tropical islands whose tranquil allure remains very much under the radar of even the most intrepid island hopper. Although it’s located only 48km off the coast of Guinea-Bissau, the archipelago has maintained a strong sense of autonomy, with local tradition remaining largely unchanged.

Women occupy a prominent role in society. Matriarchal by nature, Bissagos culture sees women dominate in sectors such as law, household management, with courtship even prompted by women. Wives are able to choose their husbands and they’re also able to get divorced, should they wish.

Is there a culture you know about that we’ve left out? Let us know in the comments section below. We’d love to hear from you!